In his essay "Radical Chic: That Party at Lenny‘s" published in 1970 Tom Wolfe describes a fundraising party for the Black Panther Movement in a luxurious apartment in East Side Manhattan. The invited guests are composed of the New York‘s high society and members of the Black Panthers. They are talking about the political struggle and drinking champagne.
The term "radical chic" first used in this essay describes the appropriation of radical political positions as identity-forming. Wolfe describes a dialectic movement of mind which on the one hand is an honest interest in political change and on the other hand is an also honest interest in maintaining the upper-east-side-lifestyle.

"Radical chic" ties in with this dialectic of thought and tries to reevaluate and contextualise the remnants of left-wing radicality. It is the examination of the wish to change the world while not changing it. 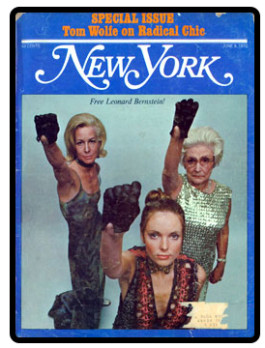 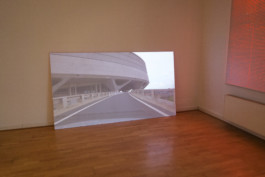 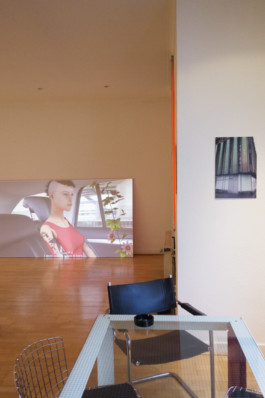 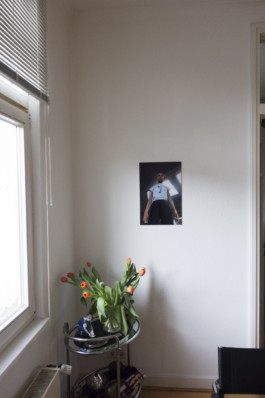 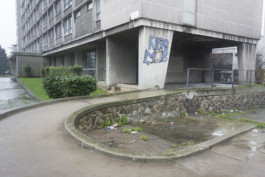 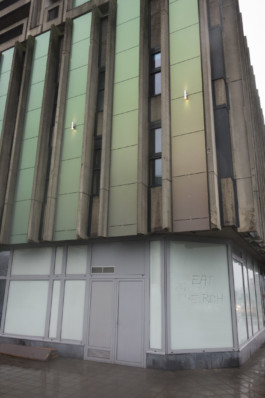 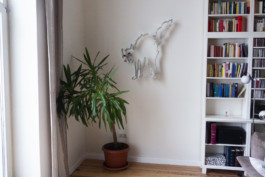 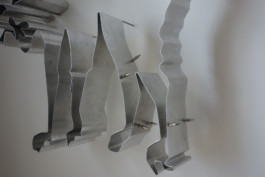