"Royal Space Force bootleg MMIIXX" is a collaborative sound piece that was made for and shown at Museum Kunstpalast as part of a Rita McBride class exhibition. Niklas Taleb an I created a mix of ingenious Ryūichi Sakamoto's Wings of Honneamise Soundtrack in an attempt to renew its electronic avant-garde premise. 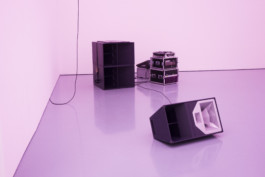 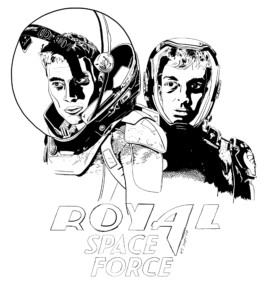 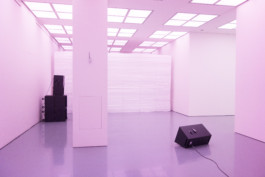 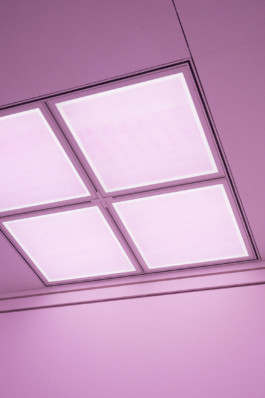 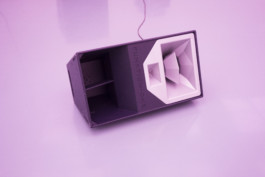