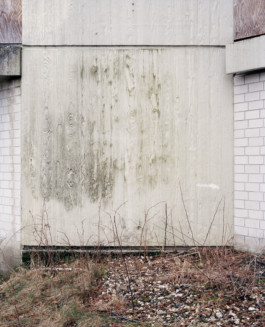 "Neue Stadt" is a photography taken in the so called "Neue Stadt Wulfen". The small city in the north of Nordrhein-Westfalen "Neue Stadt Wulfen" is one of the few build modernist cities. It was planned as the ideal city and partly realised from scratch in the sixties and seventies.
It couldn't keep up with all its promises and expectations. The picture which is the result of a research- and photoproject in collaboration with Frederike Wetzels shows a concrete wall of an abandond experimental building called "Habiflex". Like a texture the image refers to the original idea of the utopian project as much as it shows the ravages of time. 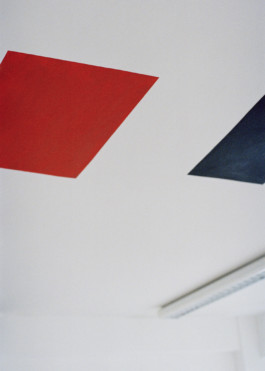